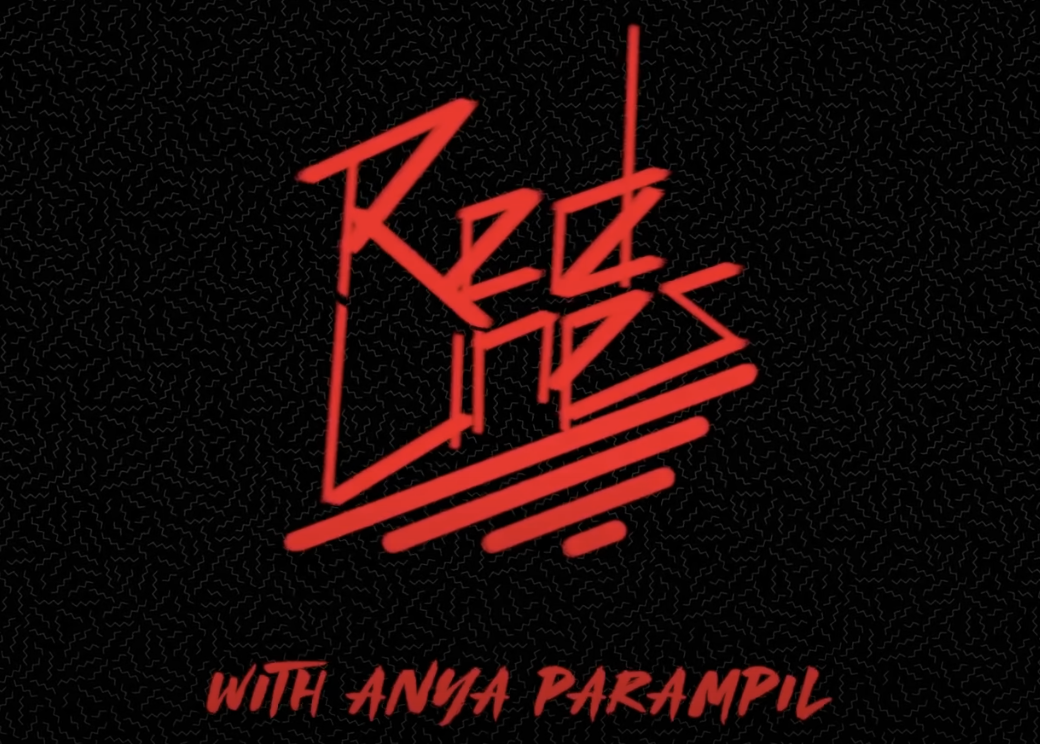 Red Lines host Anya Parampil speaks with activist and musician Chango Bastia about the recent assassination of Haitian President Jovenel Moïse. Bastia shares how average Haitians have responded to the news, what questions they still have about what took place, and how they feel about US attempts to intervene in their nation. Bastia also explains that Haiti’s government is controlled by the United States and relies heavily on the deployment of armed gangs throughout the country’s capital, Port-au-Prince, in order to quell political unrest and opposition to neoliberalism. He also shares his vision for what needs to take place in order for Haiti to be truly independent.