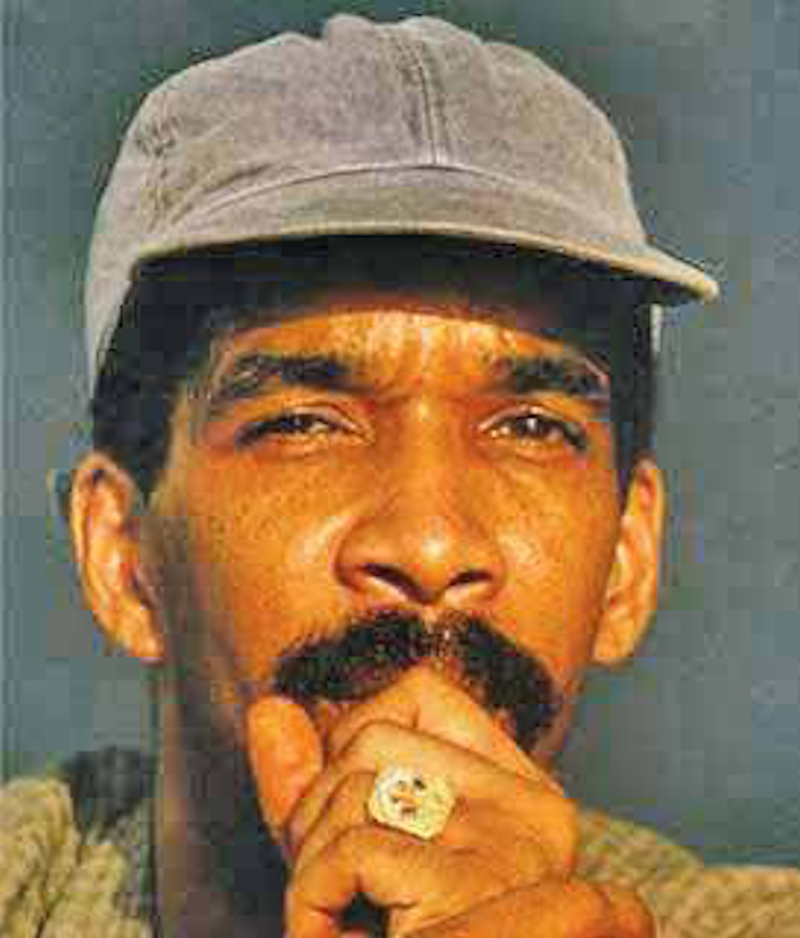 At least eight of 30 Haitians deported from the U.S. to Haiti on Tue., May 26, 2020 had been quarantined at Louisiana’s Pine Prairie facility of Immigration and Customs Enforcement (ICE) because they had tested positive for Covid-19 in late April and/or early May. It appears that none of them had ever tested negative twice, if even once, using a reliable Covid-19 test.

Meanwhile, former death-squad leader Emmanuel “Toto” Constant, who was originally on the flight manifest for 78 Haitians to be deported on May 26, was again not on the plane, according to a Tweet by the Miami Herald’s Jacqueline Charles. ICE first wanted to deport him in early May.

The 30 persons returned to Port-au-Prince on an iAero Airways “Swiftflight” 737 shortly after 12:30 p.m. on May 26 included one man who in recent days and on the evening of May 25 had complained to me of difficulty breathing, fever, and pain in his chest, legs, and thighs. He was one of the eight who had tested positive for coronavirus and therefore been quarantined at ICE’s Pine Prairie facility.

The eight Covid-tested-positive deportees were transferred on the morning of May 25 from Pine Prairie to ICE’s Alexandria Staging Facility (ASF) in Louisiana, where they were checked for the coronavirus using a “rapid test.”

The Food and Drug Administration on May 14 said that the test (made by Abbot Laboratories) is unreliable because it sometimes gives false negatives.

We do not know how many of the other 22 persons on the May 26 flight may also have tested positive for Covid-19 or were not cleared per the appropriate public health protocol.

ICE appears to be relying on the unreliable “rapid test.” Some of the eight Covid-19-tested-positive deportees had been given the test on or about May 10 at ASF. They said in recent days that, after having been returned to Pine Prairie on May 12, they had not been given any further Covid-19 test. Some of them, without any further testing, had been intermingled with untested detainees after 14 days without symptoms.

A U.S. official has written that the U.S. is testing Haitians “within 72 hours” of deportation. That’s misleading because it implies ICE is using a more accurate test, the results of which take a few days to get. For weeks, ICE reportedly didn’t test the Covid-19-positive Haitians at Pine Prairie with that “better” test. Deportees just got the “rapid test” at ASF.

I spoke recently to a Haitian deported on Apr. 7. He  described very crowded conditions at ICE detention facilities and in a waiting area, with people seated right next to each other, some coughing and sneezing.

He said that everyone on the deportation flight was seated right next to each other in twos, with no space in between them and with the aisle seats free.  A May 25 Vice News reportdocuments ICE’s disregard for social distancing in transporting detainees.

Shortly before ICE’s May 11 deportation flight to Haiti, the Haitian government’s scientific advisors counseled against receiving deportations from abroad because of the risk of spreading the coronavirus.

The deportation of eight Covid-19-tested-positive persons who were not cleared through appropriate public health protocol is another example of why no one should be deported during the pandemic. In engaging in such practices, the Trump administration disrespects Haiti and the lives of its people.