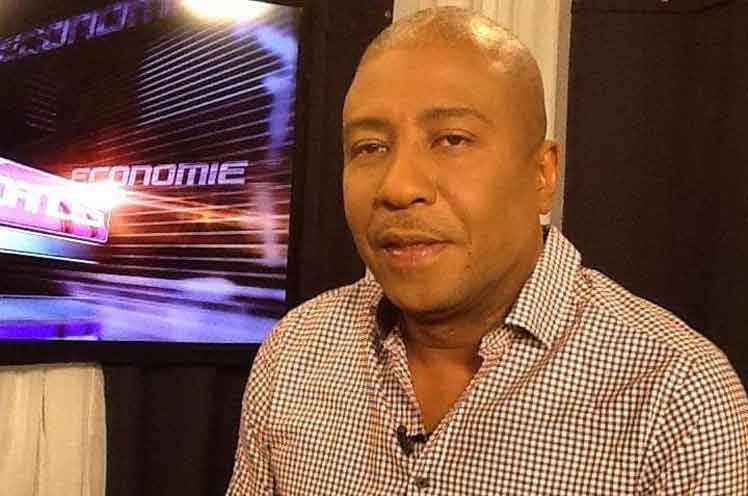 Junot Felix, a health systems specialist, told Alter Radio on Tuesday that positive cases may go up in places that traditionally host many people, and also forecast a Covid-19 peak on May.

However, he estimated that in tropical nations including Haiti, the level of contagion will not be the same as in other areas of the world. Sunlight and heat are main factors that must be taken into account in the spread of the new coronavirus, Junot Felix, professor at the Haitian State University, stated.

According to the doctor, many studies in Haiti are unreliable, since foreign scientific teams do not have a vast knowledge of national sociology.

‘Most of the time, these studies are just statistical predictions to establish a new model. No one knows how many people are cureently living in Haiti to make such a deduction. Last census in Haiti, 2003, was plagued with methodological problems,’ he said.

Last week, health authorities forecast that in the worst case scenario, 86% of nearly 12 million citizens will be infected with Covid-19, and as many as 20,000 will die.

Till Monday, Haiti recorded 76 positive cases, six deaths and eight recovered, the majority in the capital of the country.